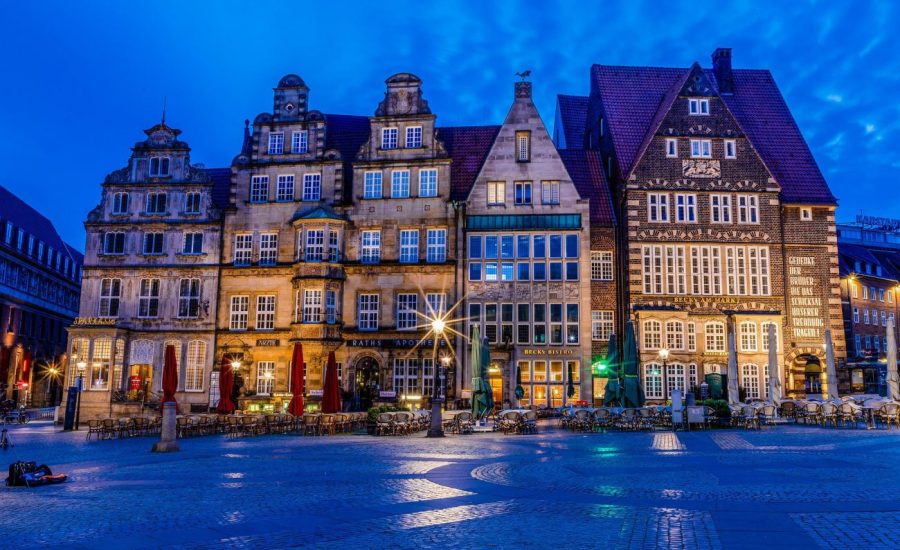 German state of Bremen shuts down all bookmakers amid AML concerns

The Free Hanseatic City of Bremen – the smallest state in Germany – has announced a full closure of all bookmakers following a statewide investigation into money laundering.

The announcement affects the four operators that offer retail betting services in Bremen – Tipico, HappyBet, Tipwin and XTiP – which between them operate 32 betting shops.

A total of 24 of the operators’ franchises were “tolerated” in the state before the shutdown came into effect, according to a statement on Bremen’s state website, but were awaiting full approval.

Now, however, Bremen has issued rejection letters to all 32 betting shops after the four operators were unable to prove where their funds originated from, leading to concerns about money laundering.

Once the rejection notices were issued, it became illegal to bet in any of the bookmakers in Bremen.

The announcement came from the Bremen Landtag, after Interior Senator Ulrich Mäurer conducted a press conference explaining the closures.

“Basically, it’s about checking the reliability of these operators,” said Mäurer. “We also want to ensure that no money from shady deals such as drug or human trafficking is laundered here and can flow into the legal money cycle in this way.”

“We are breaking new legal ground with our initiative. It’s always a certain risk. But it’s worth it to us.”

Mäurer added that all four operators are now set to take legal action against the decision.

While the statement on Bremen’s parliamentary website said that to date, none of the operators had presented source-of-funds proof that met the state’s requirements, Deutscher Sportwettenverband (DSWV), a sports betting trade association in Germany, said that the documentation had been submitted. The body also branded the closures a “politically motivated arbitrary action”.

This was expressed through a statement on its website from DSWV president Mathias Dahms.

“Extensive, meaningful documents were presented to the Bremen interior authorities with regard to the operators of the betting shops and their financial resources,” read the statement. “Money laundering experts have confirmed the evidence.”

“As is usual, the authorities did not ask any questions about the documents submitted.”

Dahms also said that the “reliability” of the “legal origin” of the operator’s funds was also proven.

He added that Mäurer was “undermining” the Fourth State Treaty on Gambling, which came into force in July 2021.

“The point is to create transparency and consumer protection through a controlled, legal market with verified providers,” said Dahms. “Mäurer is doing the issue a disservice and thus massively strengthening the black market.”

“The providers operating illegally in Bremen will rejoice today.”

Tipwin was also granted a German slots licence last month, becoming only the third operator to receive the award.