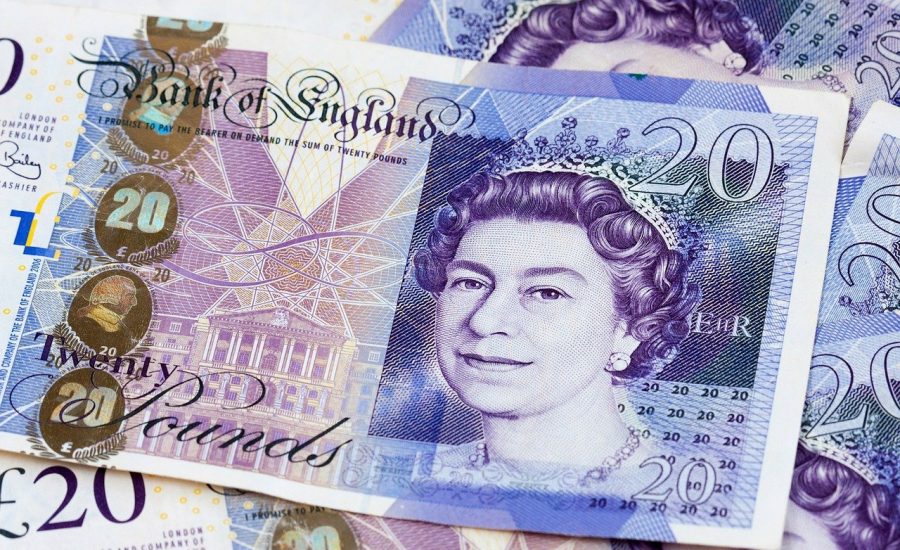 Western Europe proved to be the most lucrative region for Kindred in 2021, generating revenue of £798.4m- an increase of 13.1%. The Nordic countries followed with £287.8m, while central, eastern and southern Europe added £110.5m.

Operating costs for the year totaled £470.4m. Marketing costs were £234.7m, while administrative expenses came to £235.7m. Other costs incurred, including merger and acquisition expenses and personnel restructuring, amounted to £16.5m.

2021 saw Kindred complete its €295m acquisition of B2B supplier Relax Gaming, in addition to submitting its licence application for the Dutch market – although the company would cease its activity in the Netherlands.

Kindred CEO Henrik Tjärnström said: “Closing off 2021, we can look back at a strong year despite a slightly more challenging fourth quarter. Exceptionally strong numbers in 2020 led to tough comparatives for the quarter but despite the low sports betting margin at the beginning of the quarter, and the fact that we ceased services to Dutch residents, our fourth quarter delivered solid revenues.

“Looking ahead, we have another exciting year of sports with the Winter Olympics in progress, and the first ever Winter FIFA World Cup in November. We have now truly shifted gear on our transformation into a locally regulated operator with clear ambitions for the future.”

Kindred also announced it has signed a new three-year agreement with sports betting supplier Kambi, which will see the former provide the latter with the use of its sportsbook until 2026.

Kristian Nylén, CEO and co-founder of Kambi, said: “Kambi and Kindred continue to enjoy a fantastic relationship and I’m delighted this agreement sees both parties to commit until 2026. “Kambi prides itself on being the key enabler for visionary operators in regulated markets across the world, and we look forward to supporting Kindred with our modularised sportsbook technology and services over the next five years.”