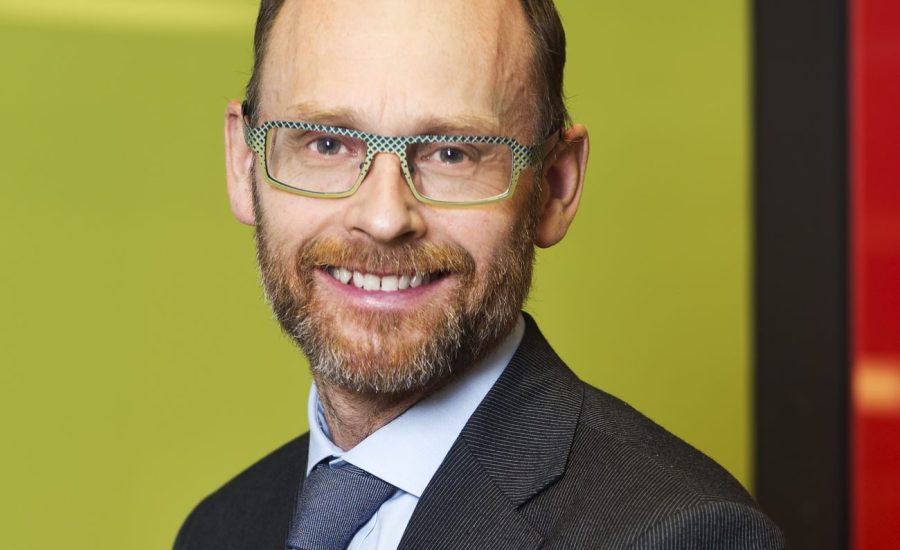 Pontus Lindwall, CEO at Betsson [pictured above] said the business saw progress in most areas throughout the quarter, and spoke highly of its sportsbook progress.

“The sportsbook business showed a strong development in the quarter – gross turnover increased by 20% and the margin was 8.3% (8.5%) – leading to all-time high revenue.”

Latin America is now Betsson’s largest market. In Q2, it accumulated revenue of €45.7m, up significantly by 86.2% year-on-year. Revenue from Central and Eastern Europe and Central Asia rose by 23.4% to €61.1m.

Betsson said these were all-time record revenues for both regions.

Elsewhere, revenue from the Nordics was down by 5.7% to €51.2m. Betsson attributed this decline in the 2020 European Championship taking place during Q2 2021, providing “favourable results” and “high activity levels”.

The decline in revenue in Western Europe to €24.8m was credited in part to Betsson’s withdrawal from the Dutch market, to comply with licence measures outlined by the Dutch regulator, meaning that there was no revenue from that segment for the quarter.

Referring to Germany, Lindwall said that the country’s market is “marked by low levels of channelisation, due to extensive restrictions, high taxes, and an unclear licensing process.” Lindwall said due to this, Betsson applied for just one online casino licence in Germany, through its subsidiary Zecure Gaming Ltd.

Marketing incurred the highest expenses throughout the quarter, totaling at €30.5m, followed by personnel costs and other external expenses at €29.8m and €25.8m respectively.

Cash flow from operating activities came to €37.8m, which included €1.1m that came from changes in working capital. This was 32.8% less than the previous year- however, Betsson said that was due to a positive effect from the collection of VAT in Q2 2021.

Earnings before interest, tax, depreciation and amortisation (EBITDA) for the quarter totaled at €39.3m, down 16% year-on-year.

Meanwhile, cash flow from investing activities resulted in a loss of €14.8m. This mainly consisted of investments in Betsson and earn-out for Latin American sportsbook Inkabet, which Betsson acquired last year.

Sportsbook turnover also hit an all-time high, totaling at €991.3m, a yearly rise of 20.5%. This was despite the fact that several high-profile sporting events occured in Q2 2021.

In June, Betsson issued a number of bonds adding up to €90m under a three-year contract, at an interest rate of 6.5%. The bonds are set to mature in 2025.