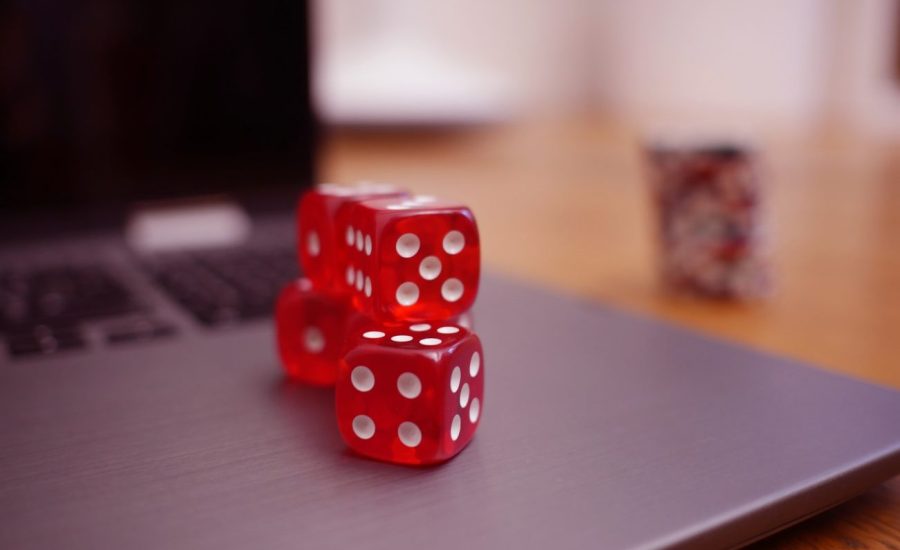 A new study conducted by NatCen for GambleAware claims that 79.0% of online operator revenue comes from the highest-staking 10% of accounts, with online slots showing a particularly concentrated spending pattern.

The study used records from seven online operators, which each provided data about 20,000 accounts active between July 2019 and June 2019. These seven operators together made up more than 85% of the UK betting market, though only 37.5% of the gaming market.

It then weighted the data from these accounts to be representative of the overall online gambling market.

For each customer, NatCen had access to betting data showing the exact date, time and stake of all bets placed by each customer, while for gaming, data was split into 15-minute windows.

For both online betting and gaming, the research found that revenue at these operators was highly concentrated among a relatively small share of accounts.

The report said that while “far from all” of these customers would be expected to suffer from gambling-related harm, “international evidence” suggests that at this level of spend, the risk of harm begins to increase.

“We found that these ‘top’ bettors achieved superior outcomes than other bettors (i.e. lost a lower fraction of their stakes) but they still spent to a level such that their contribution to profit was completely disproportionate to their numbers,” the report said.

“Though the percentages were low, the implied absolute numbers of accounts incurring such losses were significant,” the report noted. “For example, we estimate that the operators in the study held more than 290,000 accounts with betting losses in excess of £2,000.”

Bettors with large losses were much more likely to be male, with more than 94% of betting industry revenue coming from males.

In addition, “a significant amount” of customers with large losses came from areas classed as deprived. The report found that 21.9% of those with a loss of £2,000 or more were from the 20% most deprived areas. However, it also noted that this does not mean that these were necessarily disadvantaged individuals, as wealthy people in more deprived areas may be more likely to spend their money on gambling.

In addition, the top 20% of customers by stakes generated more than 90% of revenue.

NatCen noted, though, that within gaming, “volume” may have a different meaning across different types of game.

As a result, the study broke this data down by product and noted that 1% of slots players lost an average of £10,491 per year, generating more than 40% of overall slots gross gaming yield.

The report said that spending was concentrated even more highly on a small number of players for online table games, though it did not provide full details. Online bingo, on the other hand, had the most balanced profile of spend.

“The heavy spending groups included many players from very deprived areas,” the survey added. “For example, 30.4% of players who lost more than £2,000 lived in the 20% most

Looking at individual gaming sessions, the report said that 1.9% of active gaming accounts lost at least £1,000 in a single session, and 0.6% lost more than £1,000 on three separate occasions.

Customers that both placed sports bets and played casino games generated the most revenue for operators, with an average of £601.93 per customer that was more than double the total for gaming-only accounts and more than four times that of betting-only accounts.

In addition, 6.8% of players involved in both betting and gaming lost at least £2,000 for the year.

British industry body the Betting and Gaming Council noted, however, that all of the data in question came from a period between three and four years ago, and that the industry has taken a number of steps to reduce harm since.

“One problem gambler is one too many, which is why the regulated industry has recently introduced a number of safeguards and interventions such as enabling customers to set deposit limits or self-exclude completely,” a BGC spokesperson said.

“In 2020, operators carried out an estimated 5 million safer gambling interactions following alerts from their diagnostic systems. During the pandemic, members instigated a heightened monitoring system, to allow interactions with customers, which remain in place today.

“We are encouraged by the latest figures from the Gambling Commission that showed the rate of problem gambling was 0.2% of the population – down from 0.4 per cent the year previous.”

David Forrest, professor of economics at the University of Liverpool, led on analysis of the account data. He said that the study suggests that the risks involved with online gaming are particularly significant when compared to betting.

“This study offers us a globally unprecedented opportunity to understand the online gambling landscape,” he said. “In contrast to betting, we see that participation and customer losses in gaming were concentrated in more deprived areas and a higher proportion of customers had losses in the thousands of pounds over the year.

“While political debate and campaigns have focussed on the risks around betting, our research shows it is important to raise awareness of the gambling harms associated with online gaming. Gaming, in particular slots games, is much larger in terms of total online spending by British players and analysis of customer account data throws up more red flags indicative of potential harm from gambling.”

As a result of the findings, the report makes a number of recommendations that it said could reduce future harm.

playing casino and slots games online”, as these games seem to be more strongly “associated with correlates of gambling harm” than betting.

“Recent high-profile safer gambling campaigns such as BetRegret have focused on risks associated with online betting, with football fans as the most targeted audience,” the study noted.

In addition, it said that customers that take part in both betting and gaming should be monitored particularly closely.

The report also argued that operators “need to consider” using lower thresholds for customer interaction. While it noted that this may flag more “false positives”, it said that studies suggested that customers not experiencing harm did not usually experience inconvenience when contacted about their levels of play.