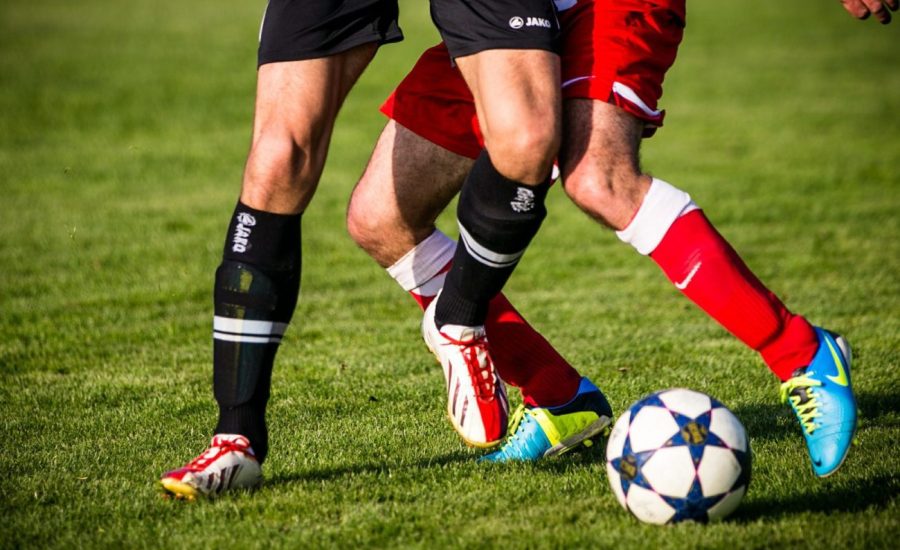 Norwich FC's commercial director, Sam Jeffrey, has said that the club will “never again” sign a betting shirt sponsorship deal, adding that the club must “almost self-regulate” when it comes to deals of that nature.

Instead, the club is set to sign a one-year sponsorship contract with Norfolk-based car manufacturer Lotus Cars.

The club’s latest home kit, which features Lotus, was released at the end of last month.

While Jeffery emphasised that the club must “assess all opportunities” for sponsorship, he stringently ruled out future betting deals.

“There were some [sponsorship] opportunities specifically in the betting space,” said Jeffrey. “These opportunities derived a higher partnership fee as is the case in industries such as betting.

“However, we believe this is the time, as a board and club-wide decision, to almost self-regulate when it comes to betting on the front of our shirts.

“So, certainly with the club in its current structure we will never again have a betting brand on the front of our shirts.”

Jeffrey doubled down on the club’s aim to self-regulate, stating that, “We always had an interest in working with Lotus – and weighed that up against a significant betting offer and we believe that this is the right time to self-regulate.

“Commercially there was a decision to make. There is higher revenue derived from betting on the front of the shirt. That is in the hundreds of thousands in the Championship – almost certainly in the millions in the Premier League. But it doesn’t outweigh the potential loss in revenue in having a betting sponsor.”

Jeffery’s answer comes ahead of the upcoming Premier League shareholders meeting, where a voluntary ban of betting company sponsorships will be discussed, according to sources who spoke to The Times.

Yesterday, The Big Step urged Premier League clubs to vote against betting sponsorships in football during the meeting.

The news comes in the context of wider UK debate on potential limitations on the gambling sector, as part of the long-awaited 2005 Gambling Act Review white paper.

Football gambling sponsorship bans have been rumoured to appear in the document.

The white paper has been delayed a number of times, and was recently delayed once more as part of the consequences from Boris Johnson stepping down as Prime Minister.