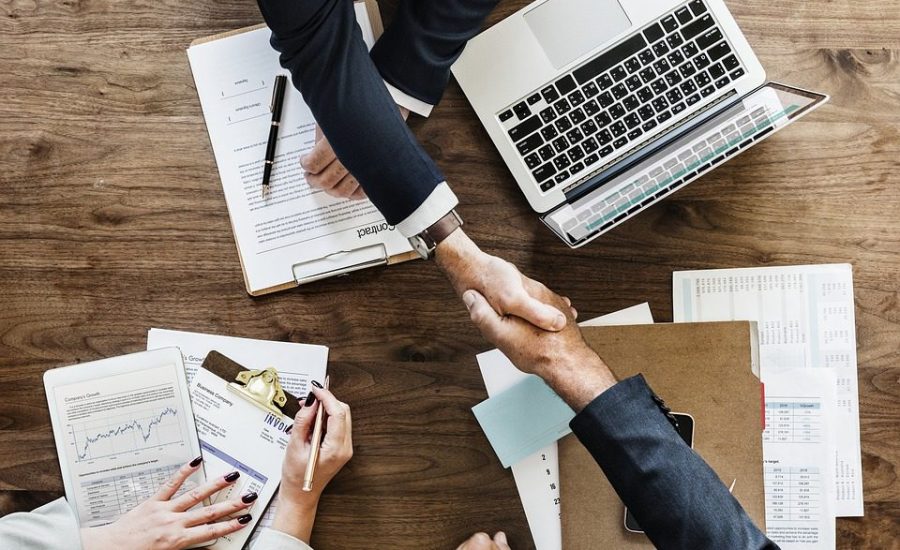 Novibet makes progress towards launches in NJ, Mexico and Ontario

In New Jersey, the operator has secured market access through a partnership with Caesars Entertainment – which, as a land-based operator, can offer three online betting “skins”.

Under the agreement, Novibet will be able to offer its services via Caesars’ licence for ten years.

Novibet already has market access in the state of Pennsylvania, also for 10 years, and plans to launch in both sites next year.

Elsewhere, the operator also secured market access in Mexico through a partnership with Big Bola Casinos, a major land-based operator in the country. It plans to launch in the country in before the end of this year.

Finally, the operator has submitted its licence application in the Canadian province of Ontario. If approved, it plans to launch in Ontario in the fourth quarter of this year.

“The expansion of our icasino platform into new regulated markets, including in North America, is a major pillar of our growth strategy,” George Athanasopoulos, chief executive officer of Novibet, said. “We’re pleased with our progress against this initiative as evidenced by our expanded partnership with Caesars Entertainment that now provides us with market access to New Jersey and Pennsylvania to address the significant OSB and igaming opportunities in those states, as well as our new partnership with Big Bola to introduce our highly regarded iGaming and OSB products to players in Mexico later this year.”

The agreements and licence application come as Novibet prepares to become a publicly listed business. The operator agreed to merge with special-purpose acquisition company Artemis Strategic Investment Corporation in March, with the combined business set to list on the Nasdaq exchange. Not long before this deal was announced, Novibet pulled out of the GB market.