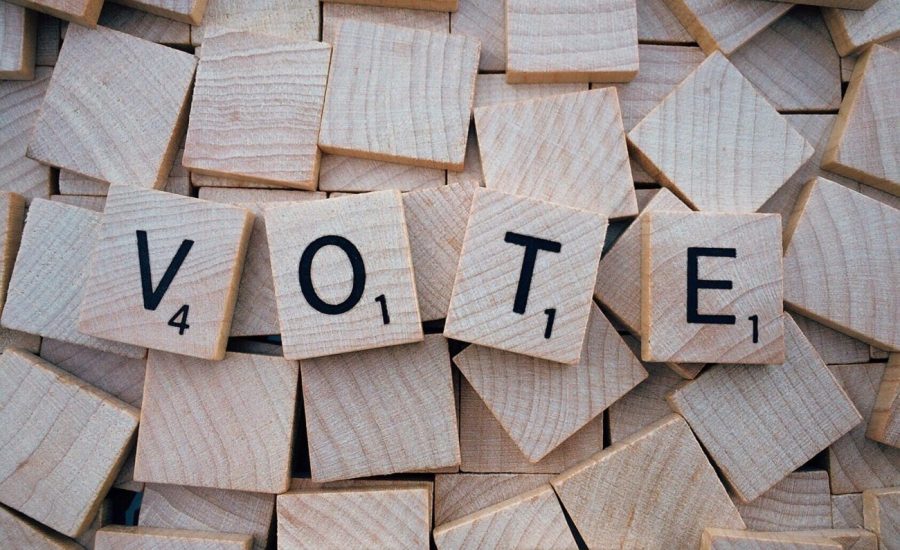 Scout said that the issue was fully guaranteed, as existing shareholders Topline Capital Partners LP, Scobie Ward, Novobis AB, Knutsson Holdings AB and Erlinghundra AB have pledged to subscribe for a combined SEK46m worth of shares and underwrite a further SEK55m worth of shares in the event other shareholders do not choose to buy.

The newly issued shares cannot be sold without Scout’s permission for nine months.

If enough smaller shareholders do not purchase, Topline Capital Partners’ underwriting commitments mean that its stake in the business could exceed 30%. This would typically trigger a mandatory offer to acquire a majority stake in the business. However, to avoid this, the business has agreed to divest enough shares to bring it under the threshold if required.

Because of share number maximums in Scout’s articles of association, the issue must be approved by shareholders. The vote for this approval will occur on 1 September.