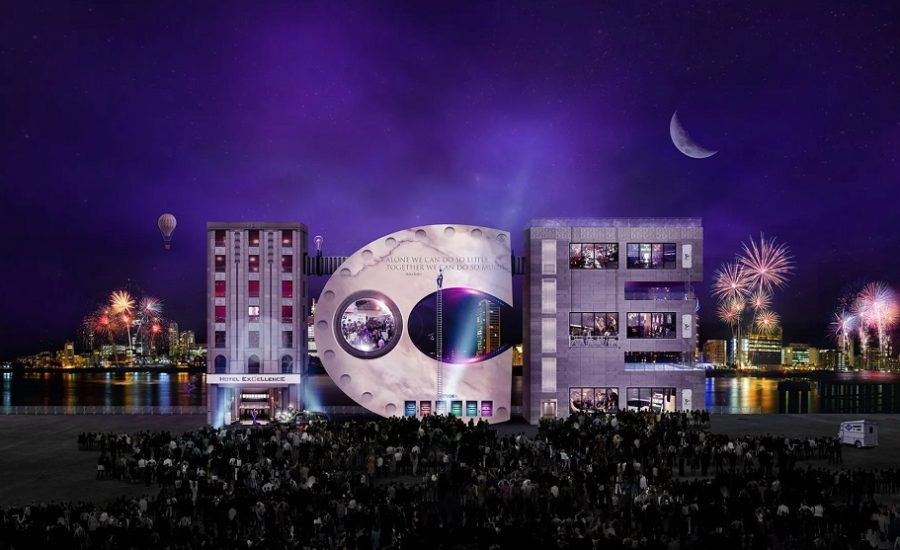 Snooker legend Ronnie O’Sullivan will appear at ICE London 2022 as a brand ambassador for Delasport.

O’Sullivan – a six-time World Snooker Champion who holds the career record for both maximum and century breaks – will appear at the world’s largest gaming show at sports betting and igaming software supplier Delasport’s stand.

“I am delighted to confirm that Ronnie O’Sullivan, the greatest snooker player of all time, will be making his first appearance as Delasport Brand Ambassador at our stand S1-340 at ICE London,” Delasport CEO Oren Cohen Shwartz said.

Cohen Shwartz added that O’Sullivan and Delasport share a number of values.

“Ronnie is a terrific personality and a snooker genius,” he said. “He is widely recognised as one of the most accomplished players in the history of the game.

“Established 11 years ago, Delasport has earned an industry reputation as a premium Sports Betting supplier, and so our collaboration with Ronnie is a natural choice for us as we share similar values notably passion, dedication, and a high level of professionalism.

“Ronnie is an excellent addition to the Delasport international sports family, which includes the Balkan International Basketball League, which we are sponsoring for the second year.”

ICE London 2022 will take place from 12-14 April at the ExCeL in London after being postponed from its traditional early February dates, while the co-located iGB Affiliate London event will run from 13-14 April. The event will therefore be O’Sullivan’s last activity before the 202 World Snooker Championship begins on 16 April.

Cohen Shwartz also said that Delasport would arrange events at its stand related to O’Sullivan’s appearance.

“After two years, we are looking forward to meeting our partners, friends, and potential partners at our stand at ICE. Other than showcasing our products, solutions, and services, we are preparing several engaging activities for our stand visitors, including Ronnie’s appearance. Full details of Ronnie’s attendance at ICE will be shared by the first week of April.”