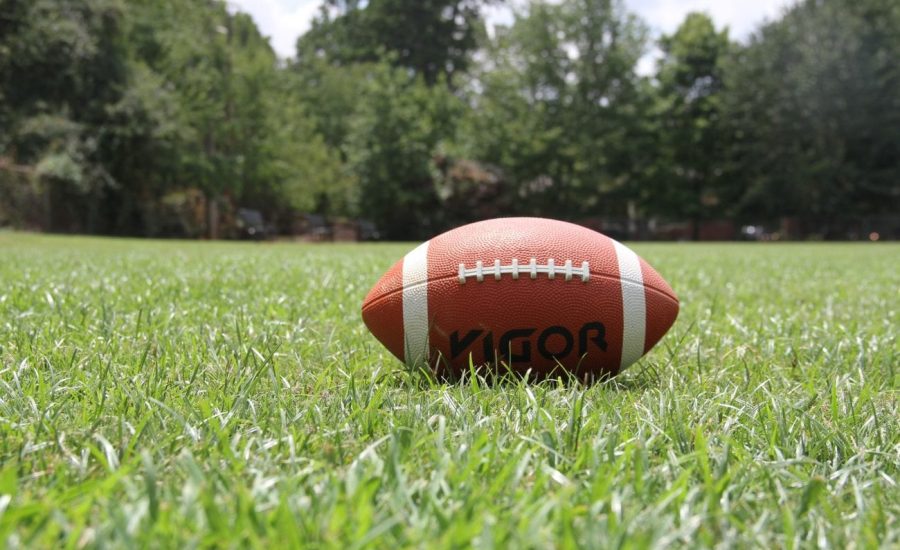 USFL declares support for AGA’s ‘Have A Game Plan’ initiative

As an approved partner of the initiative, the USFL will promote responsible sports wagering through its broadcast, cable, streaming and social media outlets.

Launched in 2019, the campaign promotes four principles of responsible sports wagering including setting a budget and keeping to it, ensuring gambling remains social and only wagering with trusted and regulated operators.

“We’re proud to partner with the AGA to help drive the important message to bet responsibly,” USFL executive vice president of business operations Edward Hartman said. “As sports wagering expands nationwide, the USFL is committed to help educate our fans so they can better enjoy the experience.”

AGA senior vice president Casey Clark added: “Responsible gaming leadership from professional sports leagues like the USFL is critical to getting sports betting right. We’re thrilled to welcome the USFL as a partner and value their commitment to prioritising responsible sports wagering education for their fans.”

The USFL will launch next month as a new, independent football league. Its inaugural season will feature eight teams split into two divisions. Each team will play 10 games, followed by semi-finals on June 25 between the top two teams in each division and a championship game on July 3 between division winners.

The new-look USFL shares the name and branding of the organisation that attempted to act as a challenger league to the NFL in the 1980s. However, it is not affiliated with the defunct 1980s league or its owners.