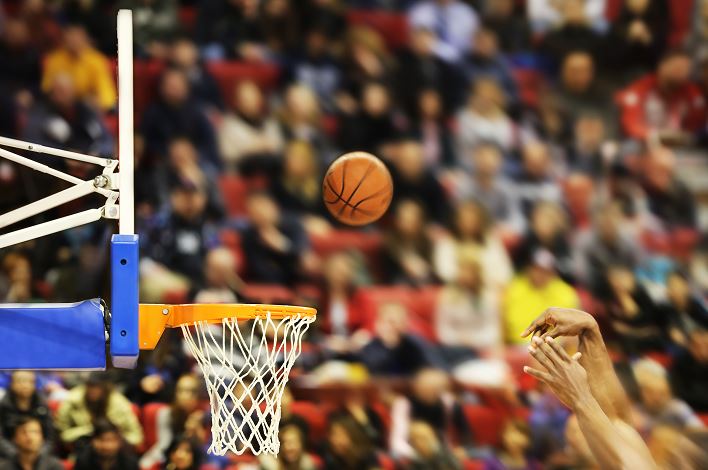 FanDuel and the Women’s National Basketball Association (WNBA) have signed a multi-year extension of their partnership.

During future seasons, FanDuel odds will now feature on a number of WNBA’s digital channels.