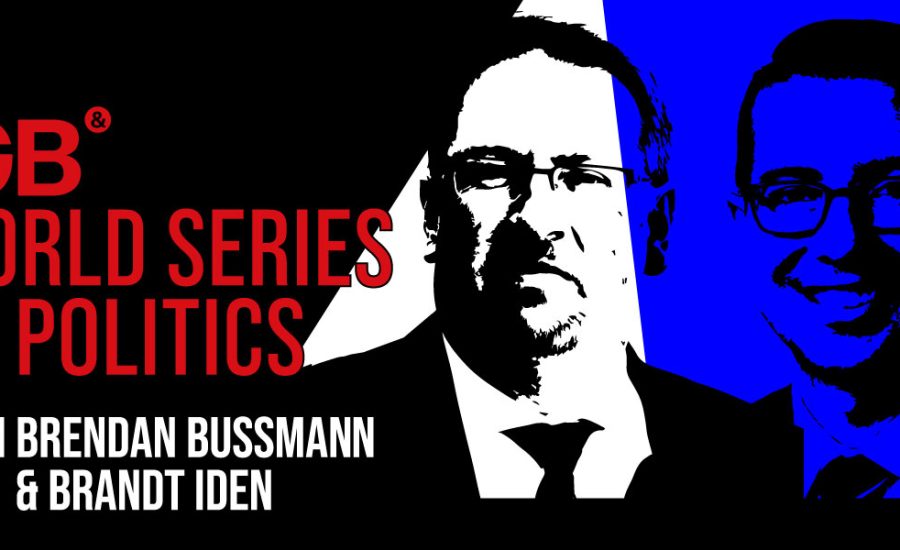 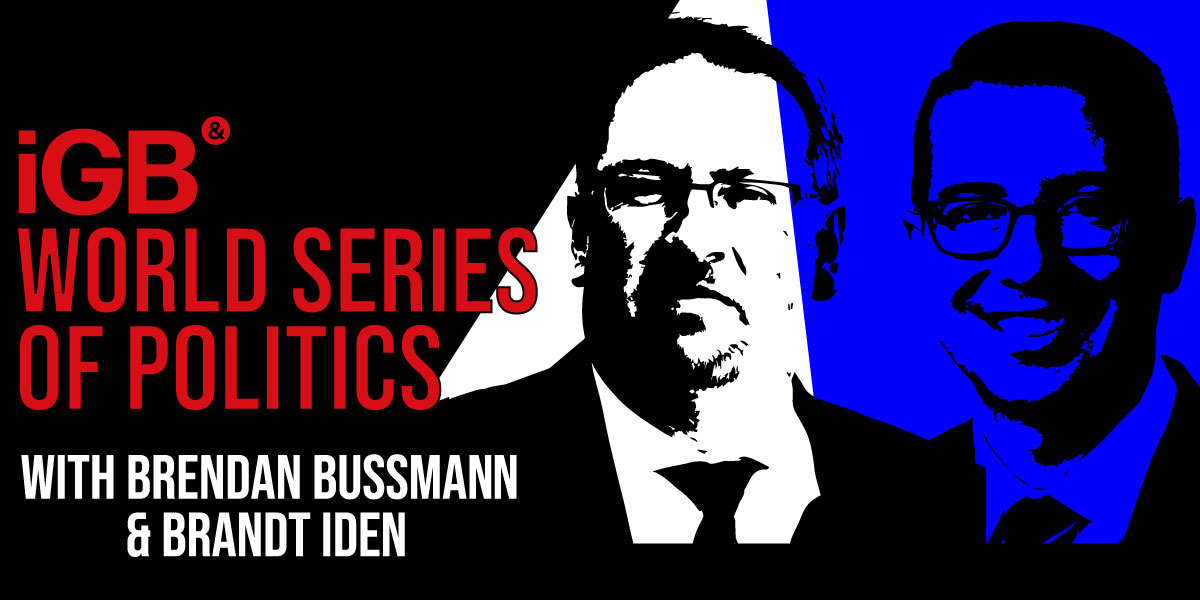 Further afield, Brazil is preparing to go to the polls in a vote that could have huge consequences for gambling regulation. Find out what to watch when the results start rolling in.