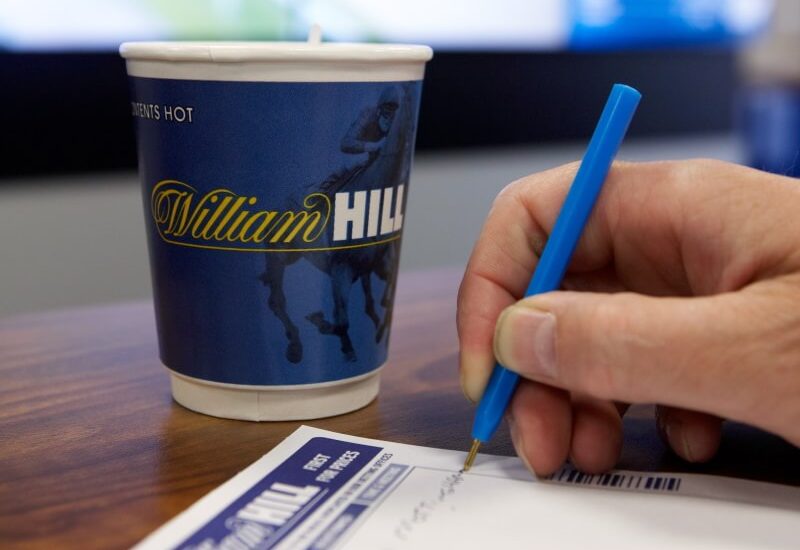 888 shareholders to vote on WIlliam Hill acquisition on 16 May

888 shareholders are set to vote on 16 May to approve the business’ acquisition of William Hill’s non-US assets from Caesars.

As the William Hill assets are larger than the current 888 business, the merger – agreed in September 2021 – is considered a reverse takeover, and so must be approved by shareholders of 888. In a prospectus to shareholders, 888’s board outlined why it backed the deal, and provided more information about both William Hill and the effect of the Gambling Act review on the combined business.

Shareholders will meet at 10:00 am on 16 May in London to consider the deal. Those who cannot attend in person may apply for a proxy vote by 11 May.

This, it said, was due to a “change in the macro-economic and regulatory environment”. Most notably, it said that the William Hill business’ licence to operate in Great Britain was under review, and so the business had set aside £15m to cover these costs. In addition, Caesars provided an indemnity on certain brands to cover potential costs from this review.

Despite this impact, however, 888 said the deal made strategic sense for both businesses at the new purchase price. It noted that the new business would be the third-largest publicly traded online gambling operator in the world and argued that the deal “therefore represents a transformational opportunity for 888 to significantly increase its scale, further diversify and strengthen its product mix, and build leading positions across several of its key markets”.

In particular, it said the deal would help 888 diversify by increasing its exposure to sports betting, while also enhancing its position in locally regulated markets.

The business also said that its newfound scale would help it overcome a number of challenges, such as potential marketing restrictions.

By acquiring the UK’s largest retail bookmaker, 888 said the purchase would also represent “an attractive omni-channel opportunity in the UK”, with the potential to leverage its retail footprint “to deliver a better customer experience”.

Finally, the business said it expects significant cost synergies from the deal, including annual savings of £100m by 2025. This, it said, would be due to creation of a single proprietary platform for both parts of the business, as well as the removal of “duplicate marketing” and other costs such as duplicate licence fees.

As William Hill’s retail operation only exists in the UK, that market contributed £965.4m in revenue for 2021 across all channels.

The business reported earnings before interest, tax, depreciation and amortisation (EBITDA) of £164.3m.

However, the business recorded a net loss of £229.4 after these items were included.

In addition, 888 noted the possible impact of the UK government’s ongoing Gambling Act Review on the new business, particularly given its increased exposure to that market. It said that possible policies that may be implemented include slot stake limits set somewhere between £2 and £10, “stricter criteria for affordability, including fixed deposit limits for players” and “certain types of advertising restrictions”.

The operator said that revenue from slots in the UK for Q1 of 2022 would be approximately £370m for the combined business, of which a percentage in the “low single digits” would come from stakes of more than £10 per spin.

If a £2 per spin limit were introduced, it said it would expect a revenue hit of £55m and reduced earnings before interest, tax, depreciation and amortisation of £16.6m per year.

When looking at affordability, 888 said it was harder to calculate a financial impact, but noted that it was set to lower its trigger for these checks to £500, after reducing it from £2,000 to £950 last year. The business had previously been fined by the Gambling Commission for a number of failings found in a 2020 review, many of which related to the fact that its triggers were set at £40,000 at the time.

Looking at its plan for employees, 888 said that it would conduct a full review of the William Hill business after the deal closes, with this review looking for opportunities to reduce costs by eliminating unnecessary duplication. No decisions in this area have been made yet, however.

The deal is set to close this quarter, with a long stop date of 30 June.

“The board believes that the integration of the target group can be achieved without causing any material disruption to the underlying operations of 888 group or the target business,” 888’s board said.

888 had agreed to acquire the non-US assets of William Hill soon after the entire WIlliam Hill business was bought by Caesars, which intended to dispose of all but the US arm.