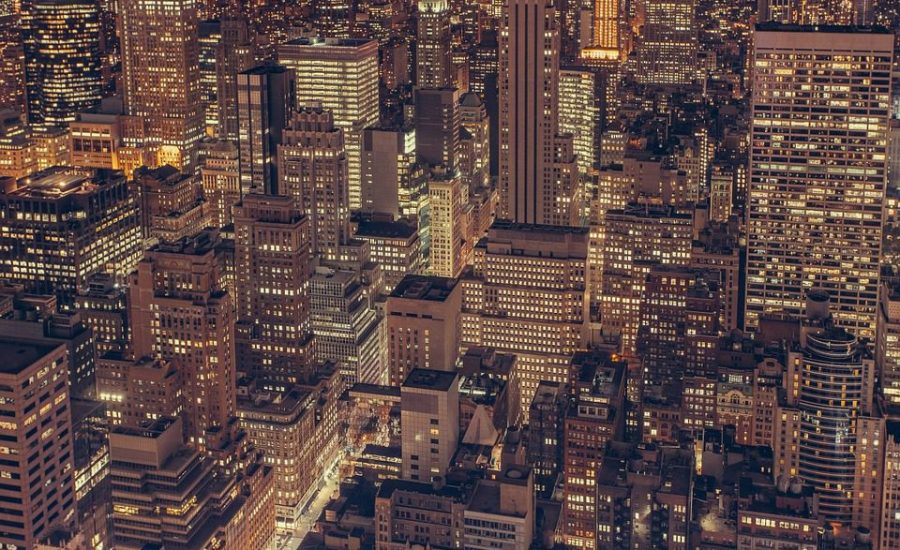 Bally’s has launched its mobile betting product in New York, six months after the market launched and almost nine months after being announced as one of its nine licensees.

However, amid competitive marketing and the state’s 51% tax rate, Bally’s chair Soo Kim said the business was waiting until things looked more favourable before it would launch.

Now, though, the business has officially started taking bets in the empire state via its BallyBet sportsbook, powered by the Bet.Works platform it agreed to acquire in 2020.

“We are live and taking bets in the big apple on all the major sports,” Bally’s said. “NY-area sports bettors can now download our app on Android or iOS and start wagering today.”

New York is the sixth state in which BallyBet is live, following Arizona, Colorado, Iowa, Indiana and Virginia.

BetMGM, another of the operators approved for a licence in New York, has been active since January but with a minimal marketing presence. According to chief financial officer Gary Deutsch, this will be the strategy for the MGM-Entain joint venture until the state’s tax rate changes.

Bally’s had been the subject of a proposed acquisition earlier this year from Standard General, the investment fund led by Kim which already held a 20% stake in the operator. However, this was ultimately rejected.