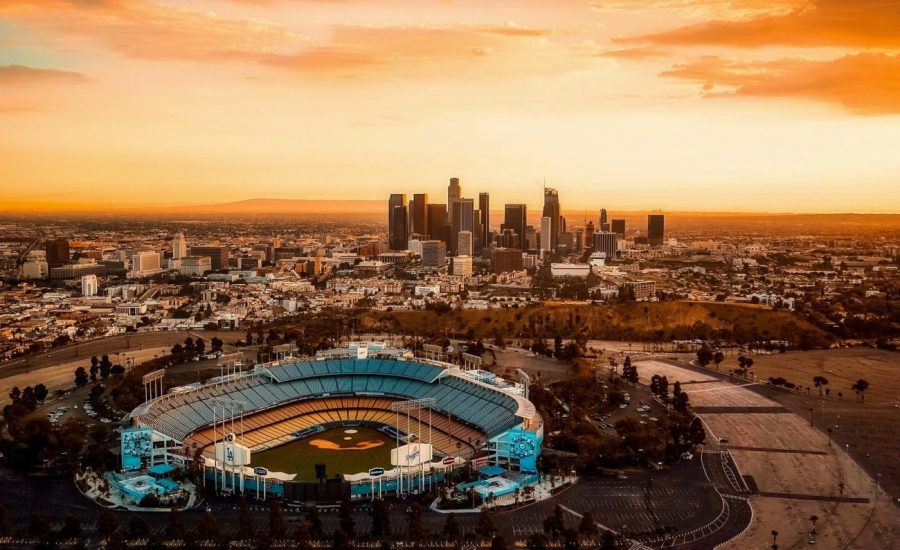 Californians to vote on legalising online betting this year

A proposition to allow online sports betting in California – but with licence fees of up to $100m – will to appear on the state’s ballot this November.

Flutter chief executive Peter Jackson confirmed that the measure – backed by Flutter’s FanDuel brand, as well as DraftKings and BetMGM – was set to appear on the ballot this November, having gained more than the required 997,139 signatures.

“We’re very excited abut the Californian situation,” he said. “Clearly getting to this stage was not straightforward but we’re very, very happy to be on the ballot.”

These signatures must still be verified, though the measure reportedly has enough signatures that this is expected to be a formality. If it appears on the ballot and is approved by a majority of voters, it will become law.

The measure is titled the California Legalize Sports Betting and Revenue for Homelessness Prevention Fund Initiative (2022), as 85% of tax proceeds will gowards reducing homelessness. Sports wagering will be taxed at 10% under the measure.

A competing proposal – the California Legalise Sports Betting Initiative – has also already garnered enough signatures to make the ballot. This measure was proposed by 18 Native American tribes, but would permit in-person wagering at tribal properties and racetracks.

Jackson noted that both measures could come into effect if both are approved by voters, allowing tribal operators to offer retail betting and both tribal and commercial operators that pay the licence fees to operate online.

Two other proposals – one from three California cities that host cardrooms and another tribal measure that would also allow online betting – have so far not received enough signatures.