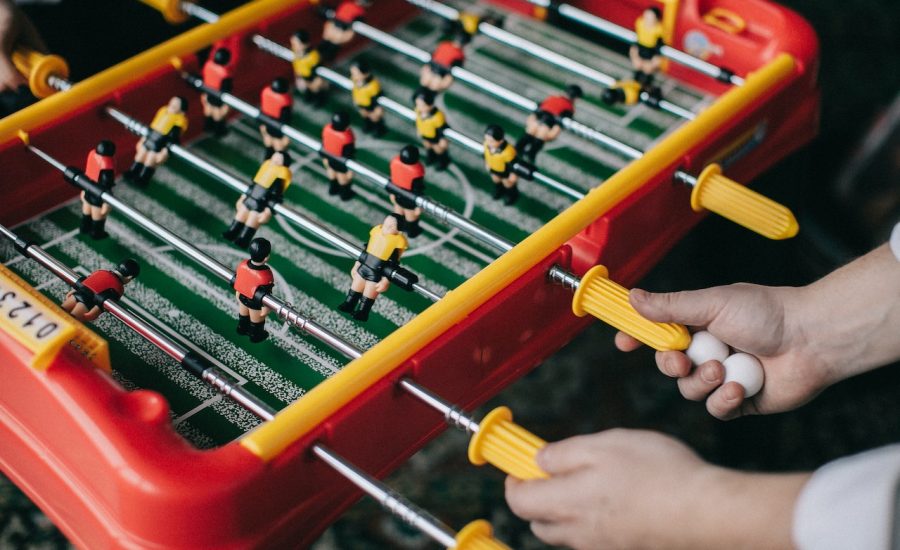 Sports betting supplier Metric Gaming has announced it will launch a B2C sportsbook offering through its wholly owned Bhet subsidiary. 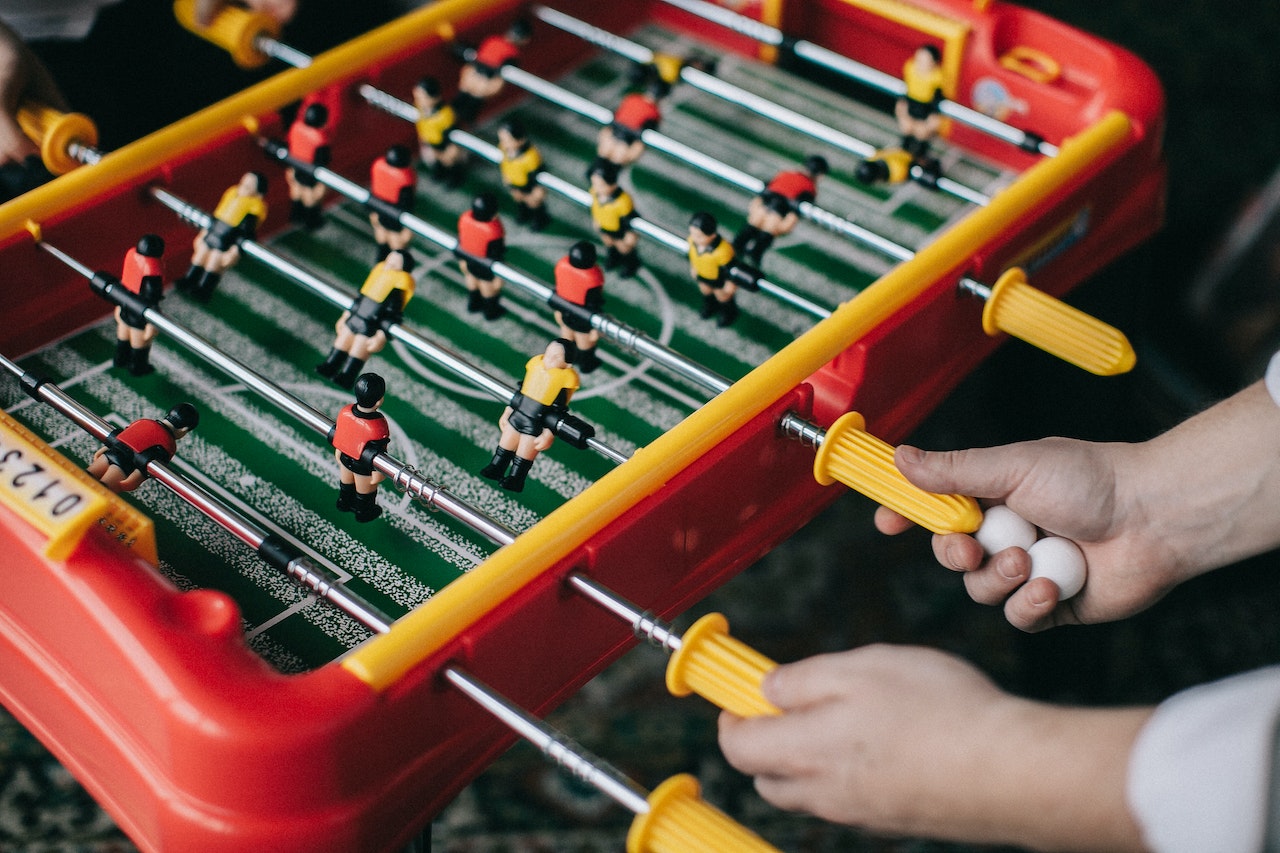 The sportsbook will build on Metric’s previously announced partnership with Lacerta Sports. Lacerta was founded by a team from London-based data betting syndicate and consultancy Starlizard, whose data solution will power the sportsbook’s pricing, risk management and player profiling.

“The pricing will be among the most player-friendly in the industry, and the scope and availability of live in-game wagering will be significantly more innovative and engaging than competitor brands,” said Metric CEO Keith Hayes.

The new venture will be funded through Metric’s latest debt financing round, during which it had raised $15m. Metric said it has received strong “indication of interest” from an unnamed “high-net worth” strategic investor who is seeking to increase the size of the round to $30m and close it out entirely.

“Metric has made significant progress on its strategic plans and will soon announce a number of partnerships that will power Metric into 2023 with some truly innovative products and services,” Hayes continued.

“Metric has had a strong focus on the European market in recent times and those plans have come to fruition as we are also set to announce new sportsbook customers in a newly regulated European territory. These are clearing very exciting times for Metric and to underpin these plans we have sought new strategic investment.

“We firmly believe this interested party will share our vision for Metric’s expansion and look forward to closing out this process in Q3, increasing the overall round size pending shareholder approval.”

Martin deKnijff, chairman of Metric Gaming, added, “In many ways, the Bhet Corp sportsbook launch will be the culmination of Metric’s clear vision when it first entered the market – an aspiration nearly a decade in the making to create something ground-breaking in an industry ripe for disruption.”