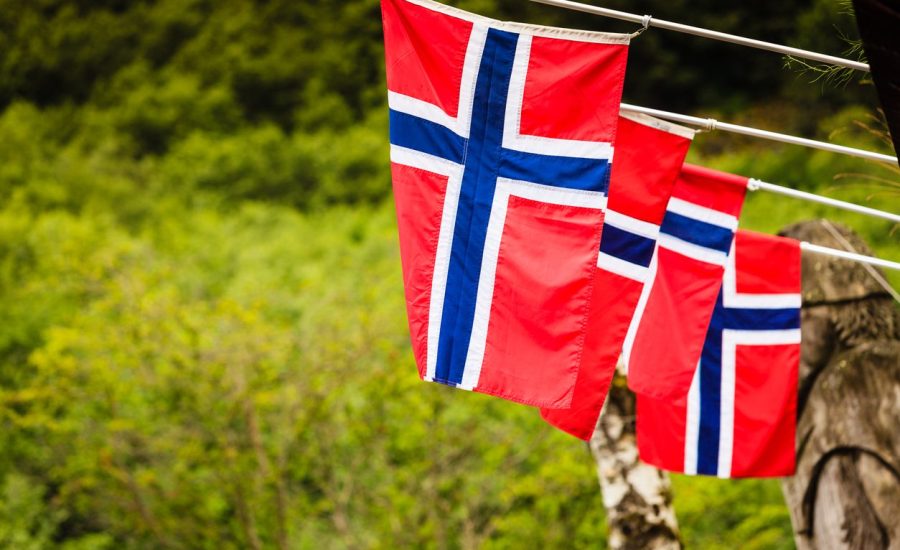 Norwegian regulator Lotteri-og Stiftelsestilsynet has called on monopoly operator Norsk Tipping to reduce the availability and number of casino games on its site, and for the introduction of loss limits for sports betting.

In the regulator’s 2021 annual report, it found that both customer and turnover numbers reached a record high for Norsk Tipping, one of the country’s two monopolies alongside racing operator Norsk Rikstoto.

“There may be several reasons for the growth,” the regulator said. “One of the reasons may be that people through the corona pandemic have had more free time due to restrictions in leisure activities.”

While it noted that this represents a success for channelisation, the regulator added that it had asked the operator to strengthen its player protection measures even further.

“Lotteri-og Stiftelsestilsynet has in particular assessed casino gaming and [Norsk Tipping sportsbook brand] Oddsen against requirements for responsible gaming, and we have asked the company to strengthen measures to reduce gaming activity and turnover among risky players,” the report said. “Among other things, we have proposed reducing the availability and reducing the number of games at [casino brand] Kongkasino.

“Furthermore, we ask Norsk Tipping to consider introducing a loss limit for Oddsen.”

In addition, Lotteri-og Stiftelsestilsynet hailed the success of its measures to limit unlicensed gambling. In particular, it said it had taken action to block transactions to offshore sites, following new payment blocking rules that came into effect in 2020.

“The banks make frequent contact with customers who gamble, to inform them about the ban and that this is why they stop deposits to and winnings from illegal online games,” the regulator said. “Many of the gamblers who contact us and the banks have gambling problems and often large gambling debts because they play for money they cannot afford to lose.

“Many people are not aware that they are playing gambling games that do not have a licence in Norway. According to the banks, many of the customers stop playing, or use legal providers, when they become aware that only Norsk Tipping and Norsk Rikstoto are allowed to offer casino games and sports games online.”

After the year ended, Lotteri-og Stiftelsestilsynet threatened Unibet operator Kindred with daily fines of NOK1.2m (£99,447/€118,649) if it did not stop operating in Norway following a legal appeal related to unlicensed gambling. However, Kindred said that it would continue to do business in the country.