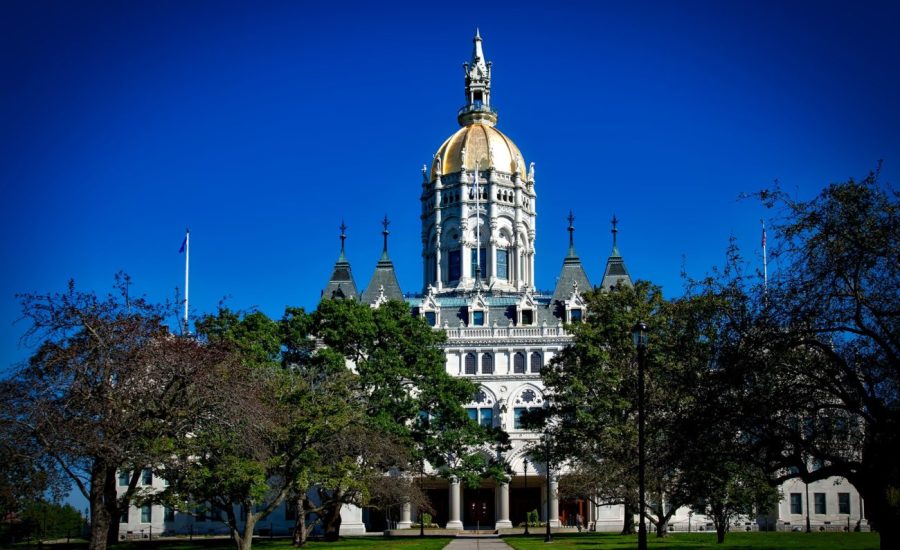 Online gaming and in Connecticut generated net gaming revenue of $18.8m in January, 15.6% higher than the net revenue recorded in December 2021.

This revenue was after promotions, which came to $3.6m. Before promotions the total was $22.4m.

Out of the $18.8m in revenue, the Mashantucket Pequot Tribe brought in $11.1m and the Mohegan Tribe the remaining $7.7m.

Aa total of $3.3m was paid to the state in January from this online casino gaming revenue. This was up 15.2% from December 2021.

This resulted in a payment of $1.0m being made to the state, 60.8% more than in December. Mashantucket Pequot Tribe’s Foxwoods Resort Casino generated $635,480 of this, while Mohegan Digital added $333,522 to the total. The Connecticut Lottery Corporation made up the remaining $60,020.

Retail sports wagering contributed a payment of $113,488, all of which came from the Lottery Corporation’s Rush Street Interactive sportsbook. This was more than double that of December’s payment, which came to $54,457.

Connecticut’s online gaming and sports betting market opened in October, with a seven-day soft launch that began on October 12. It then launched fully on October 19.

The Mohegan Tribe, the Mashantucket Pequot Tribe and the Connecticut Lottery Corporation are the only groups allowed to operate sports betting in the state of Connecticut.