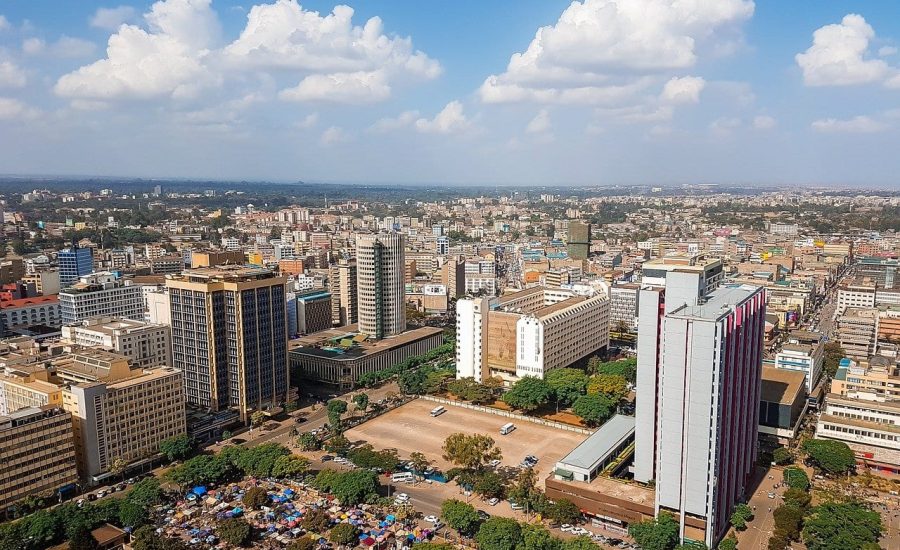 Nairobi bill would only permit betting in five-star hotels

The Nairobi County Assembly has approved at first reading a bill that would only allow gambling operators to be located five-star hotels, and would only allow them to operate between the hours of 8pm and 6am.

The bill was approved at its second reading last week, bringing it one step closer to becoming law.

It would add new provisions to the country’s gaming laws, including only allowing betting, lotteries and gaming facilities to be “domiciled in a five-star hotel”, as rated by Kenya’s Tourism Regulatory Authority.

In addition, licenced premises would only be allowed to operate between the hours of 8pm and 6am.

Meanwhile, gambling advertisements may not be broadcast during the watershed period, which occurs from 10pm to 5am. Physical advertisements such as billboards would be banned entirely.

The law would also require all operators to only accept cashless payments from six months after it becomes law.

The proposed rules in Nairobi come after years of uncertainty around national-level gambling laws in Kenya.

In July 2021, a new finance bill was signed into law, reintroducing a controversial betting stake tax, but at 7.5% rather than the 20% rate that caused leading operators Sportpesa and Betin to leave the market before it was repealed last year. The tax was initially set to be brought back at the full 20% rate – as previously promised by the treasury – but a committee lowered it at the end of June.