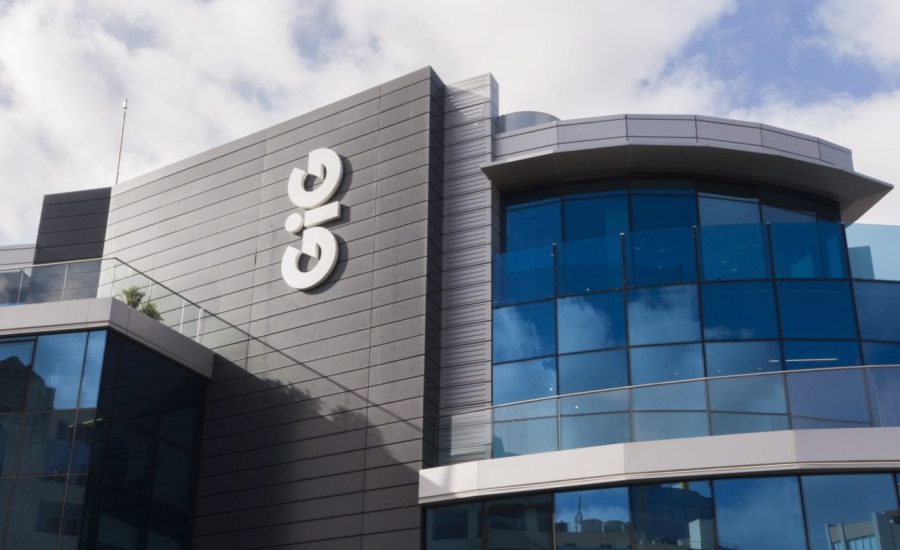 Another record peak for Gaming Innovation Group’s (GiG) media division was the highlight of the supplier’s first quarter results, but the platform arm is poised for a potentially transformational year.

Key to this was the ongoing performance of its media arm, which reported a 40.0% year-on-year jump in revenue to €14.1m for the first quarter of the year. The affiliate business, chief executive Richard Brown explains, took a massive leap forward with player intake hitting a record 69,800 for Q1, and intake from its paid campaigns up 160% year-over-year.

“We’ve been launching quietly in a number of markets,” he explains. “Over 12 to 18 months, we launch, analyse and optimise. Once we’ve managed to ascertain the optimum return on investment we ramp up marketing spend.”

While there has been a marginal decline in player intake from its publishing arm, this is down to a push to focus on players with higher lifetime values.

“From our side we’ve always had a focus in player value, which is reflected on the structure of the revenue make-up,” Brown says. “The majority comes from revenue share; 90% of deals have a rev-share component, so for us it’s important that customer values are high.

“We identified some of our historical markets and assets that were doing fine – but not great – in terms of player values. [In these areas we are now] doubling down on player values in areas where we had good volume, but low value.”

In particular, the media division’s growth has been underpinned by progress in Latin America, as well as Central and Eastern Europe. Brown picks out Brazil as having performed particularly well, and while stressing that each market has its nuances, there are lessons that can be applied to other jurisdictions.

For example, the growth in Brazil has highlighted the value of brand-dominated keywords, and that higher-value customers prefer certain payment methods.

This complements the wider strength of the division, he adds. Media is “exceptionally well performing” to the point that GiG’s networks are taking market share in lower-growth regions such as Europe.

“The team is working day-in, day-out, and the technology and the product is driving that growth,” he says. “We’re actually taking market share in lower growth markets so it’s not just about new market expansion, but by doing right on the product side. We still have a lot of runway.”

And while the acquisition of Sportnco, which closed just over a month ago on 1 April, has primarily been talked up for its impact on GiG’s platform arm, it has also had an influence on the media division.

“Sportnco’s highest growth market was LatAm, and we’re pleased to have as strong foothold there,” Brown says. “It has clients in markets where the media business isn’t necessarily as prominent, so that has alerted us to opportunities, and prompted to accelerate in there.

“There’s knowledge crossing backwards and forwards, which is really positive. We haven’t necessarily had success when we first tried [in some markets], and can then look again at how to make them succeed.”

For Q1 the platform division saw revenue dip, in the wake of clients withdrawing from the Netherlands in Q4 2021, and Hard Rock migrating away from the platform. However Brown points to the rolling twelve month revenue for software as a service (SaaS) and related revenue as better reflecting the division’s performance.

“If we look at that underlying business it’s gone from €11.9m to €15.9m over the last 12 months, which shows the addition of new clients and new markets are driving growth, and that’s what we’re focused on for the long term,” he says. “I’m very pleased with these results, despite the top-line impact.

Aside from the immediate benefit from the addition of Sportnco to the business’s balance sheet – revenue for Q1 came to €2.4m – Brown expects the headwinds caused by clients’ Dutch withdrawal to be eased as cooling-off periods end, and they can consider relaunching in the market.

“Over the next six months as clients and businesses start to look at that market again, we will probably support some existing partners’ entries, but one of the reason it’s on our roadmap for this year and next is there are more opportunities for new business,” he says. “There’s not that many operators in the market currently, so there will be an increase in demand over the coming 12-18 months, and we want to position ourselves for that.”

The integration of Sportnco is also a key priority, with GiG aiming to close that process in the third quarter of the year. While the businesses were limited in what they could do prior to the deal closing, structures the preparatory work meant the process was able to launch immediately from 1 April, Brown says. “We’re confident that we can do it as quickly and efficiently as possible, but we are not rushing it.

“The team on both sides has really shown a desire to learn, to understand the product sets, and there’s a really strong appetite to make it successful – it’s really important that the people involved believe in it.”

And the enlarged company has even struck its first agreement, announcing a joint agreement to provide a sportsbook and player account management solution to Angolan operator Full Game SA last week. The agreement with Full Game – a joint venture between Spanish retail operator Grupo Valisa and Angolan business Grupo Chamavo – came from a Sportnco lead.

“There were some elements that GiG could contribute to that partnership, so we took it to the client and they believed in the structure,” Brown explains. The deal, he argues, highlights the cultural fit between the businesses, and the determination to make the combination succeed.

It also gives GiG a strategic position in another growth market, something that has informed its strategy around the world, whether that’s in European markets such as France or Germany, or further afield in Buenos Aires.

“We see Africa as a developing market,” he says. “We see it’s on at the kick-off point. It might be a bit difficult, and take some learnings, but there are a number of local and international operators doing well, and we can see it being a material market in future.

“It’s like Latin America; that wasn’t on everyone’s roadmap, but now it’s a big growth market.”

Into the big leagues

And to complement these strategic positions, GiG has taken a major leap forward in an established market, announcing a deal to power what it describes as a tier-one UK casino operator online in late April.

This, Brown says, will be similar to the supplier’s partnership with New Zealand’s SkyCity – now a shareholder in the business. “We have full confidence in how we operate that [project], and know how to make it work,” he adds. “We’re really excited to bring our omnichannel solution into a larger market because we know it gives us such a good access point.

“With any kind of meaningful retail business we have really strong potential regardless of the market, but the UK is huge. Being able to leverage that omnichannel solution that has been proven elsewhere will have a material impact on the business.”

Even with potential headwinds in the form of the Gambling Act review whitepaper – expected in late May – he says the scale of the UK, and being part of a huge business, means he is confident in its success.

And having proved its capabilities in multiple territories, it now has an opportunity to take those lessons into an established market.