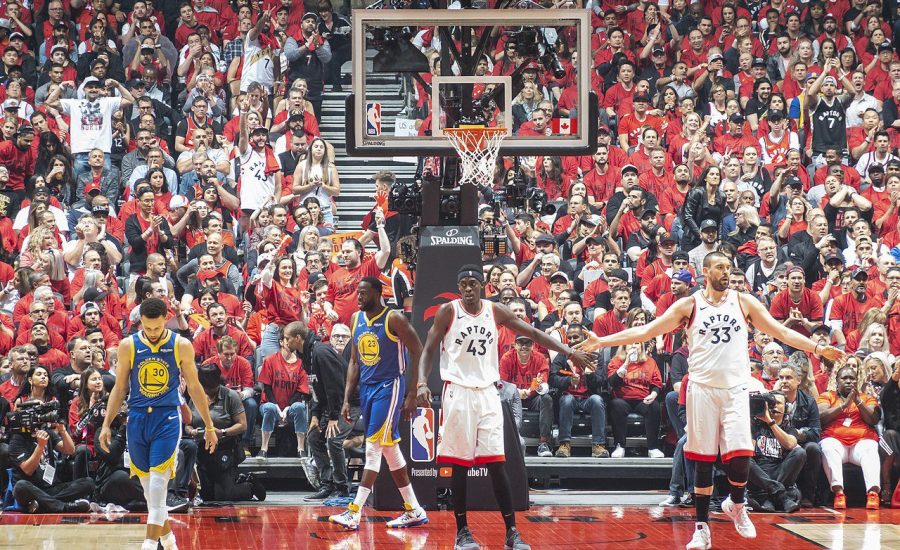 PointsBet has partnered with media broadcaster NBC Sports to debut its BetCast platform, a duel-market sports betting telecast to be split accros Chicago and Philadelphia.

The first ever BetCast will cover the NBA fixture between the Chicago Bulls and the Philadelphia 76ers, with the live game coverage spread across NBC Chicago and NBC Philadelphia.

PointsBet first launched its sports betting product in Illinois in September 2020, before launching its online sportsbook in Pennsylvania earlier this year.

NBC, which has partnered with PointsBet, created a new division within the company focusing on integrating betting with sports in August 2021.